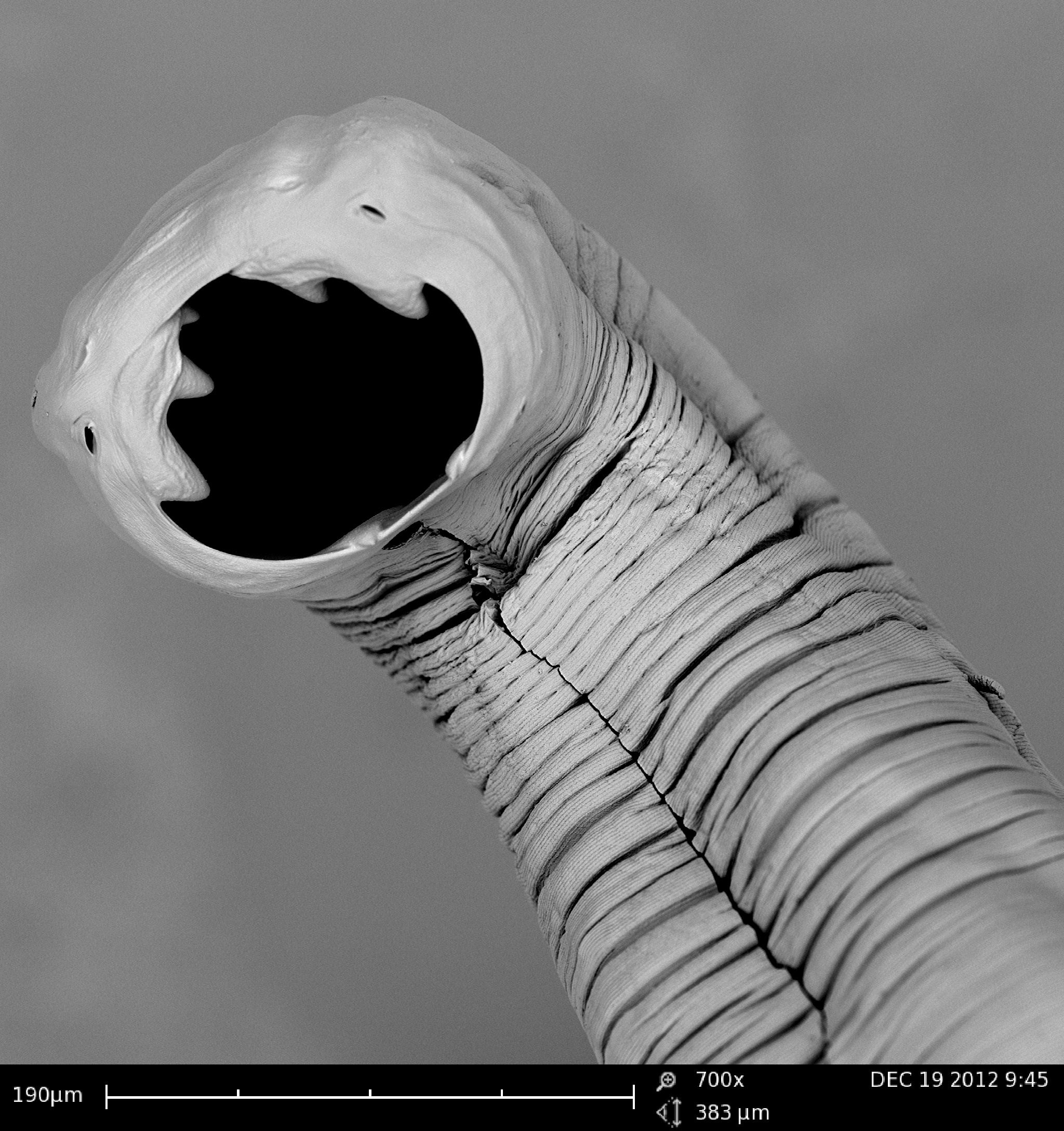 The Australian Society for Parasitology Inc. (ASP) has declared a climate and ecological emergency. The ASP was the first scientific society to do so, and hopes to inspire others to follow.

The Parliament of Australia, House of Representatives currently have a petition open EN1041 “Declare a climate emergency”. If this petition gets enough signatures by October 16th 2019 it will mean that they will debate declaring a climate emergency in Australia. Please visit the aph website to view the petition online https://www.aph.gov.au/petition_list

Please download and use our Climate crisis and Parasitic Diseases flyer for your outreach purposes.

The global climate strike took place on Friday 20 September, 2019. We know that climate change is an issue about which many ASP members feel very strongly and we support those members who will participate in the strikes.

Climate change is upon us: the Earth is already 1°C warmer than in the pre-industrial era. While this may not seem like a lot, this already has profound implications, such as thawing of glaciers and polar ice sheets, leading to sea levels rise (20cm since 1900). This year has also seen some of the most intense wildfires in decades in Siberia, in the Amazonian rainforest, in Central Africa savanna, and in Australian rainforests, where bushfires are expected to be earlier, hotter and more intense this year. Climate change impacts are much more rapid and dramatic than even the more pessimistic scientific predictions. Despite these observations, greenhouse gases emissions are still on the rise. Even if we stopped emitting Carbon Dioxide right now, there is enough carbon in the atmosphere to continue to heat the Earth to dangerous levels. Climate scientists and world leaders agree that the consequences of 2°C global warming would be catastrophic, which is why the Paris Agreement (2015) aims to maintain a warming “well below 2°C”. We are currently facing the possibility of a ‘hothouse Earth’, where positive feedback loops would be activated and would lead to further increase in temperatures, which will be completely out of our hands. Importantly, this climate crisis will lead to an increase in poverty, food insecurity, mass starvation, poor access to clean water, mass migration and conflicts (IPCC report 2018). The most vulnerable populations will be hit the hardest, although they have contributed the least to global warming. Besides, we are currently in the midst of the sixth mass extinction (IPBES report 2019).

The ASP brings together all those in Australia and in many other countries interested in parasites and parasitic diseases of humans and animals, in particular in the areas of research, education and lobbying for parasitological issues. Parasites are broadly defined as eukaryotic organisms (i.e. that excludes viruses and bacteria) that live in or on another organism, its host. They include ectoparasites (i.e. external parasites) such as mosquitoes, ticks and lice; helminths (i.e. worms) such as tapeworms which live in the gut of its host animal; unicellular parasites (i.e. parasites composed of a single cell), such as the parasites responsible for malaria or for African-sleeping sickness.

The ASP is concerned for the effect climate change will have on parasites. Already global warming is changing the distribution of mosquitoes and other arthropods, some of which transmit pathogens. While some areas will become too hot for some vectors to thrive, they are relocating to new geographical area: for instance, the changing distribution of ticks and tick-borne parasites. The alteration of vector distribution will likely result in the spreading of diseases to new regions, which will threaten local communities who lack the immunity against such pathogens. In addition, the increased intensity and frequency of extreme weather events will lead to an increase in flooding. Not only does flooding provide ideal mosquito breeding conditions (cf. malaria cases spike following cyclone Idai in Mozambique), it also allows for increased transmission of water- and soil-borne diseases (such as worms). Perhaps more importantly, the increase in poverty and conflicts caused by climate disruption will weaken global health systems. “Poverty creates conditions that favour the spread of infectious diseases and prevents affected populations from obtaining adequate access to prevention and care” (TDR | Global Report for Research on Infectious Diseases of Poverty). Sea level rise along with extreme weather events and conflicts will lead to mass population movement; the World Bank suggests some 140 million people will be forced to migrate due to rising sea levels and erosion by the year 2050. Such mass movements will not only affect governance, economic and social development, but will largely affect global public health. Such migration will stem from high-parasitic disease burdened areas: 86 million people displaced within sub-Saharan Africa; 40 million in south Asia and 17 million in Latin America. This will certainly modify the current distribution of parasitic diseases and spread parasites to populations which were not previously exposed.

The ASP is joining forces with the many jurisdictions, organisations, health societies and universities, and declares a climate & ecological emergency, which should be treated as such.

The ASP has a long history of pushing for attention on climate change, see the FASTS occasional paper published in 2002.