Rebecca Traub, President-Elect for the ASP 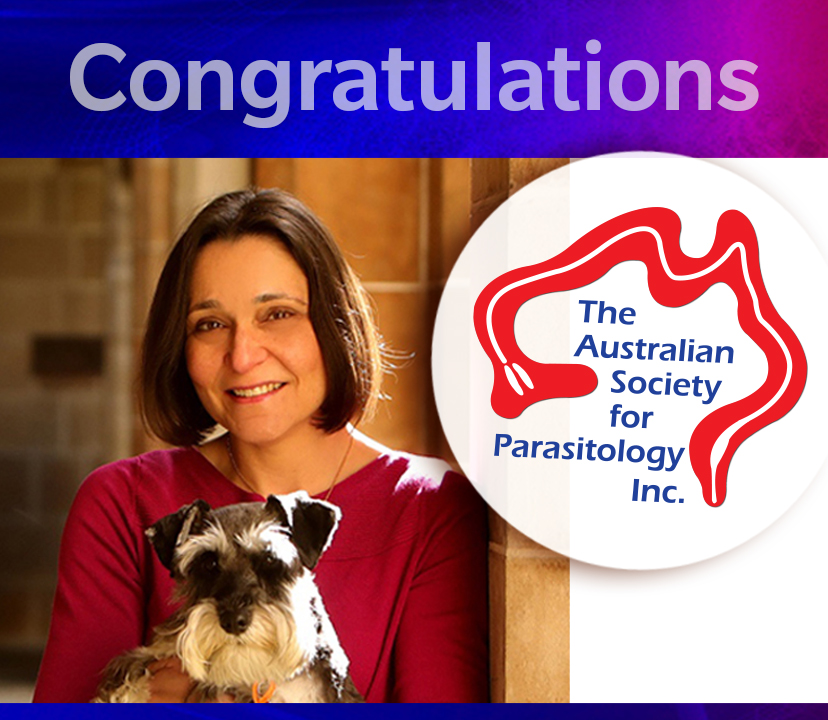 We are thrilled to announce that Rebecca Traub has been elected for the position of President-Elect at the ASP AGM, 29 July 2020, she was nominated by Barbara Nowak and Una Ryan. Professor Rebecca Traub was awarded the John Frederick Adrian Sprent Prize of the Australian Society for Parasitology in 2005, for her outstanding PhD thesis on “Dogs, humans and gastrointestinal parasites; unravelling epidemiological and zoonotic relationships”. Rebecca was awarded the Bancroft-Mackerras Medal of the Australian Society for Parasitology in 2019 for her enormous contributions to veterinary public health, with a focus on the epidemiology, diagnosis and control of companion animal parasites and vector-borne diseases transmitted between animals and humans. (See Rebecca’s profile)